Those restaurant vegetables? They could be from the vacant space upstairs.

By Nicole HallbergMarch 3, 2022No Comments

Return-to-office might apply to plants as well as people come spring.

The city of Glens Falls is using a $96,700 grant to fill vacant space, like offices, with vertical farming.

The project, which plans to kick off in April, intends to make use of empty space with grow rooms producing herbs and vegetables.

Jeff Flagg, economic development director of Glens Falls, said the project took on meaning beyond repurposing space when about eight local restaurants expressed interest in participating so they could fill supply chain gaps.

“Many of the local restaurants are just having a terrible time getting reliable sourcing of good, high-quality vegetables. And if you’re a restaurant that has flexibility in your menu, if you’re somebody who has a menu on a chalkboard every week, you just sort of go with whatever you get. But some of these restaurants, there’s certain things like basil and stuff like that that are just the critical components to restaurants,” Flagg said.

The dining scene in Glens Falls has been developing over the last few years, Flagg said, and many restaurants have an interest in locally grown, “last-mile quality” produce.

Flagg said the vertical farming initiative targets buildings that aren’t easily converted into other uses, especially those with historical facades.

“You want to keep these buildings — they’re beautiful architecturally, they provide the nice aesthetic, the homey downtown, but they’re not the easiest buildings to work with. They have old infrastructure, they have old wiring, they have old plumbing, they’re not well laid out. So is there a way that you can sometimes use these spaces in more creative ways? And this is one way,” he said.\

The grow space is 480 square feet on the third floor of 22 Ridge Street, but the whole 2,200-square-foot floor is available for expansion.

Projections from Re-Nuble, an agriculture technology company involved in the project, indicate plans for 3,800 basil plants, 3,800 lettuce plants, and 680 bunches of microgreens. The production will be supervised by farm manager Josh Fabian, whose previous experience was at a hydroponic farm in Saratoga County that supplied New York City restaurants.

“Our goal is to demonstrate an annual top-line revenue potential of at least $40,000 within this modular grow box and expand our additional revenue and production potential beyond this modular space on the same floor,” Tinia Pina, founder and chief executive officer of Re-Nuble, said in an email.

Flagg said the restaurants that expressed interest in the project were not as concerned with the cost of the produce as much as the reliability — how much produce the farm could deliver each week.

The pilot project will take place over four to six months, and Flagg said the next challenge will be translating it into a business model. At the end of the pilot, Flagg said he hopes to write a “how-to” guide to make the grow rooms scaleable and replicable.

Although the farm could eventually sell its greens at a farmers market, Flagg stressed the importance of complementing local growers as opposed to competing. The idea could be helpful in areas considered food deserts, he said, as other initiatives like community gardens may not be the most realistic.

“Many times the people who are most in need of the things they can’t get in the food deserts — the reason they can’t go spend all their time in the community gardens is because they’re working two or three jobs. So it’s not like they can [say], ‘I’m going to get home from my third job, and then go over to the community garden and every pick all my vegetables,'” Flagg said.

This article was originally published by the Albany Business Journal on February 27, 2022. 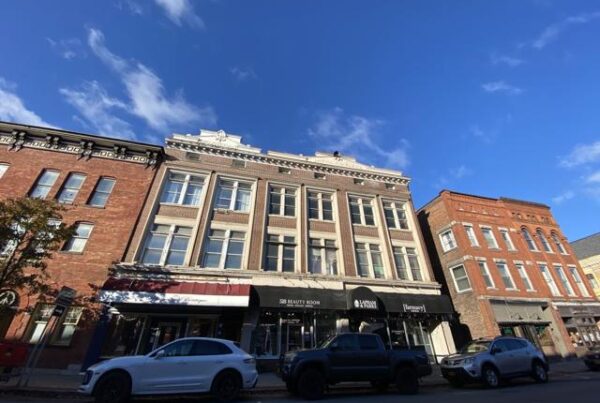 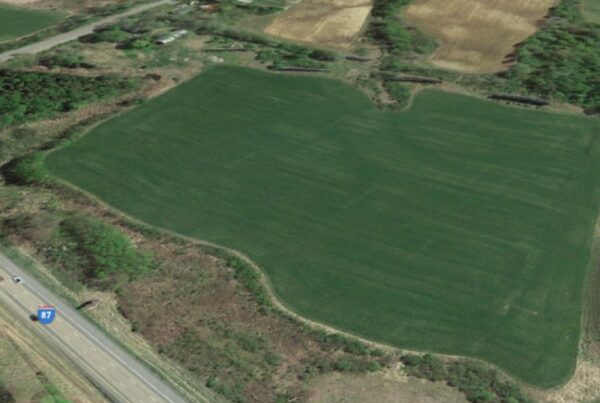