We are a team of veteran PR practitioners with decades of experience in winning earned media exposure. We came together to found a new public relations agency based at the foot of the Adirondacks, focused solely on the needs of companies in the new green economy with a sustainability message to share. Read about our founder and the team below. 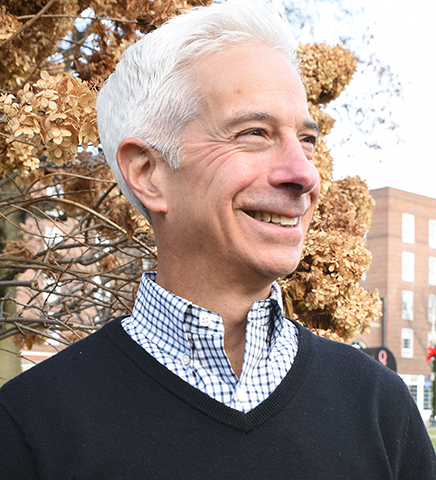 Tony DeFazio
Founder and Principal –
Tony DeFazio is an accomplished communications and public relations professional with a long history of volunteering and advocating for environmental and sustainable causes. As a lifelong hiker, fisherman and alpine skier, he went to work in Washington, D.C. after graduating from Ithaca College on behalf of Clean Water Action, where he lobbied for environmental reform with community organizing and supporting large donor capital raising campaigns. He served for six years as a Trail Ambassador for Friends of the Wissahickon in Philadelphia, and today can be found summiting the High Peaks in New York on his quest to become an Adirondack 46er.

Over the course of his nearly 30-year career, he has developed public and media relations programs for a diverse array of both private and public companies. As a widely respected agency leader and entrepreneur, he successfully built and sold two previous agencies—Sustainable PR is his third—and led public relations for a public company. Tony’s expertise is in narrative writing, business development, relationship building, media pitching, and coalition building. He serves as spokesperson for a range of businesses and non-profits. During his three decades of media relations experience, Tony has placed stories for clients in influential media ranging from The New York Times and The Wall Street Journal to Huffington Post. His clients have appeared regularly on CNBC, FOX Business and Bloomberg TV. While living and working in Philadelphia, Tony was also elected President of the International Association of Business Communicators (IABC), Philadelphia Chapter: the world’s largest business communications trade group. Tony is currently a member of the Public Relations Society of America (PRSA)’s Albany, N.Y., chapter and PRSA’s Counselor’s Academy. Outside of industry associations, Tony is a member of the Adirondack Regional Chamber of Commerce (ARCC) and serves as an advisor to the Sustainability Committee of Glens Falls. 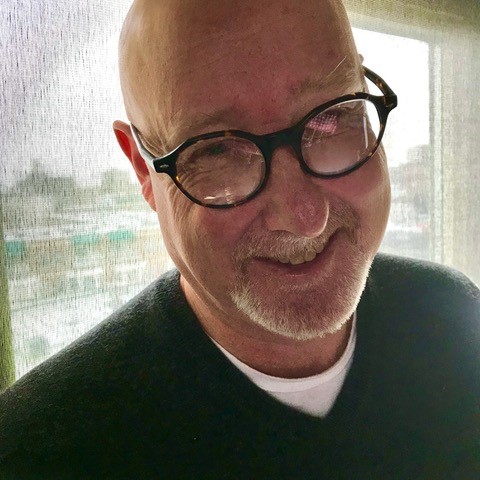 David R. Evanson
Financial Media Contributor  –
David R. Evanson has more than 30 years of experience working in the media, on Wall Street and in media as well as investor relations. He has worked with investment banks, asset managers, private equity investors and institutional brokers on a variety of marketing and communications challenges. David brings to the table a well-developed understanding of environmental, social and governance (ESG) issues. He has written extensively on the topic for investment trade associations as well as national news outlets ranging from Barron’s, Forbes, Kiplinger’s to Business Ethics and The Hill. His expertise appeals to younger investors who have shown an interest in putting their money where their values are. 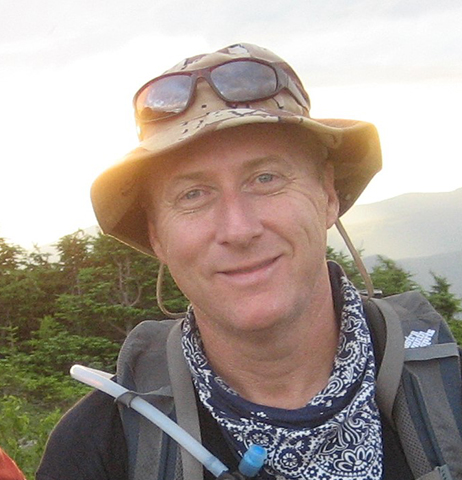 John F. Kouten
Public Affairs Contributor –
John F. Kouten has worked in public relations for over 25 years. He has counseled and led some of the world’s leading pharmaceutical, food science, personal care and nutraceutical companies. He has also worked in the areas of compliance, issues management, crisis communication, regulatory affairs, government affairs and public policy communications. During his career, John served as head of global public affairs for Johnson & Johnson and head of North American public affairs for Sanofi, Inc., and more recently, he has overseen projects relating to nuclear medicine compliance at GE Healthcare and sustainable practices for an emerging cannabis company. Having managed delicate topics associated with medical waste disposal and safe drinking water for some of the nation’s largest companies, he brings to Sustainable PR valuable expertise in issues management and crisis communications. This institutional background benefits larger companies who need both proactive and reactive storytelling and communications. John also has excellent relationships with trade media which he has cultivated and retained through working directly with senior management on complex and sensitive corporate communications strategies. His strong combination of agency and corporate communications experience drives his strategic, creative and client service-focused approach. 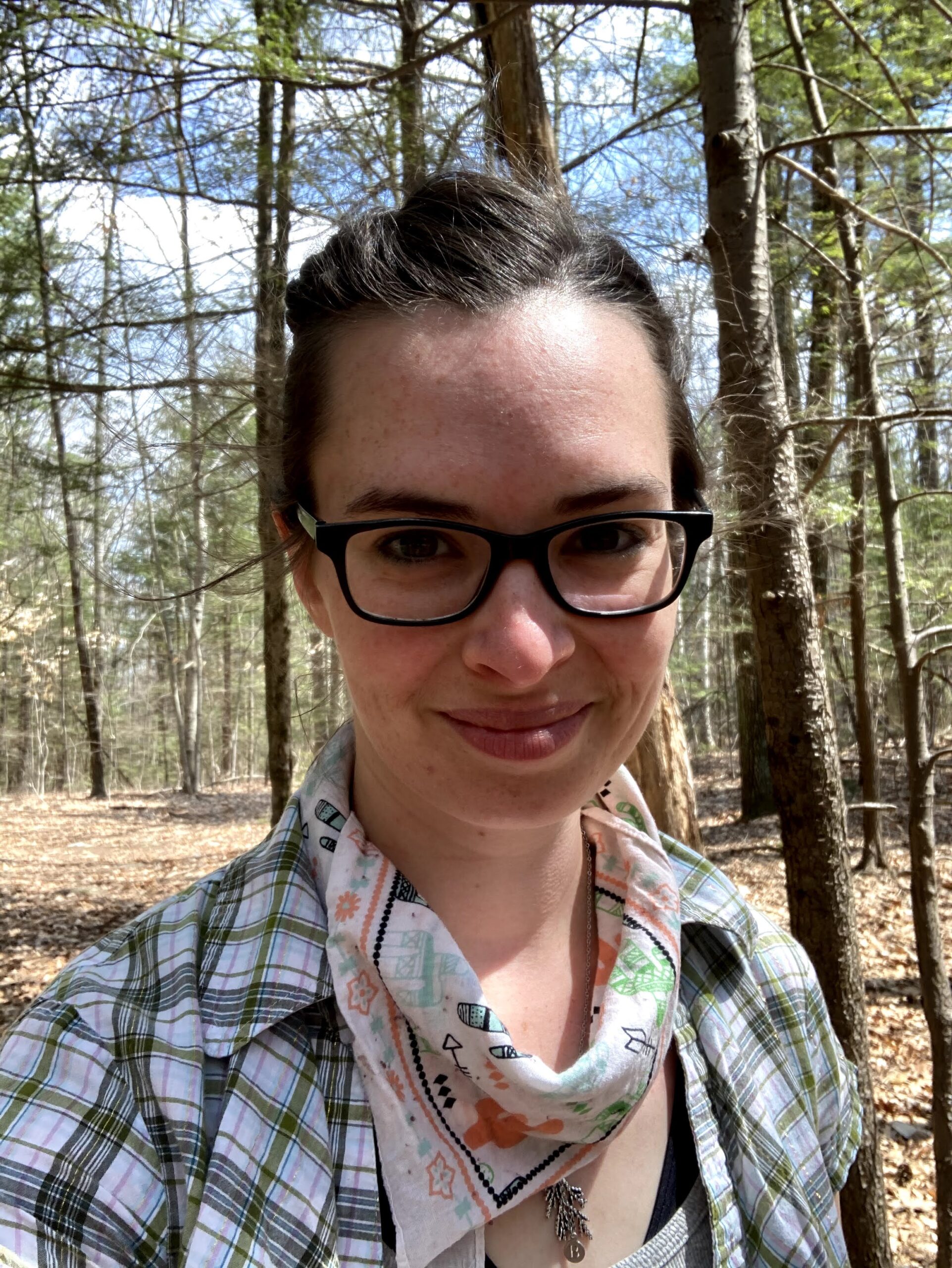 Nicole Hallberg
Content Marketing Contributor –
Writer and Lead Editor Nicole Hallberg is an experienced content marketer whose writing on politics, corporate social responsibility, sustainability, and gender equality has generated hundreds of thousands of views and shares on Vox and Medium. She has provided B2B and small business clients with ghostwriting and marketing services for over 6 years. Nicole and the writing team provide Sustainable PR and clients with blog posts, social media, and web copy content to improve performance for earned media, PR, SEO, branding, and thought leadership campaigns. As an avid outdoorswoman with a New England farming background, Nicole is passionate about sustainable farming and forestry practices, homesteading, and habitat preservation. She enjoys frequent visits to her hometown in Maine and family farm in Rhode Island for camping and hiking. 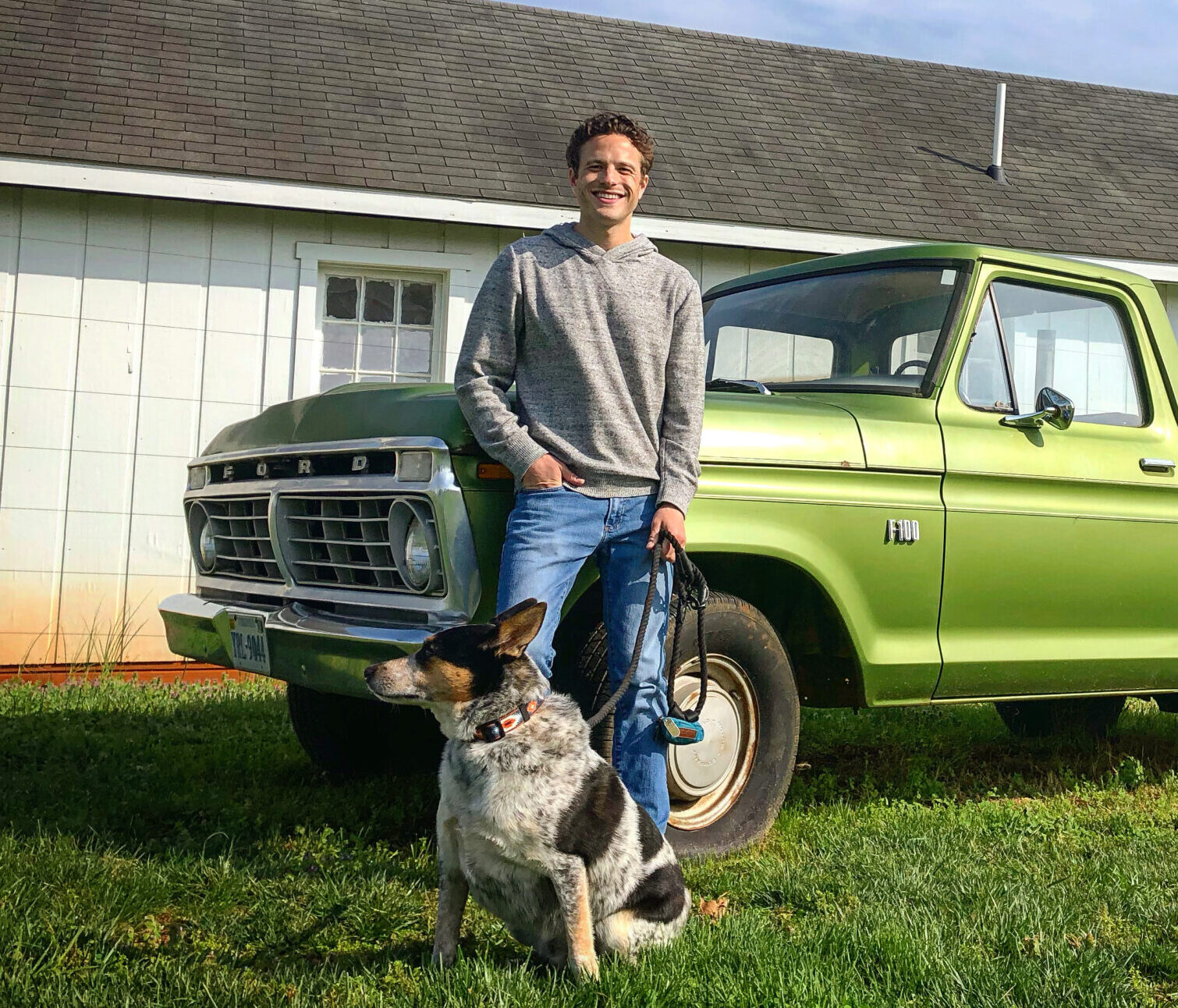 Daniel Tick
Account Executive –
Daniel is a media and communications professional with a decade of experience working for political, social, and environmental causes. Daniel has worked for two U.S. Senate campaigns and for two state Democratic parties, including as a media spokesperson and communications director. Daniel also helped establish a 501(c)(4) nonprofit that engages in statewide coalition building, public policy advocacy, and direct community engagement. In addition to his communications career, Daniel recently graduated from William & Mary Law School, where he focused on environmental law and natural resources management and served as an editor for William & Mary’s Environmental Law and Policy Review. A native of Upstate NY, Daniel now resides in Minneapolis-St. Paul where he spends his free time hiking, camping, and enjoying the natural beauty of the Northern Great Plains.

Enough Talk, Let's Build Something Together