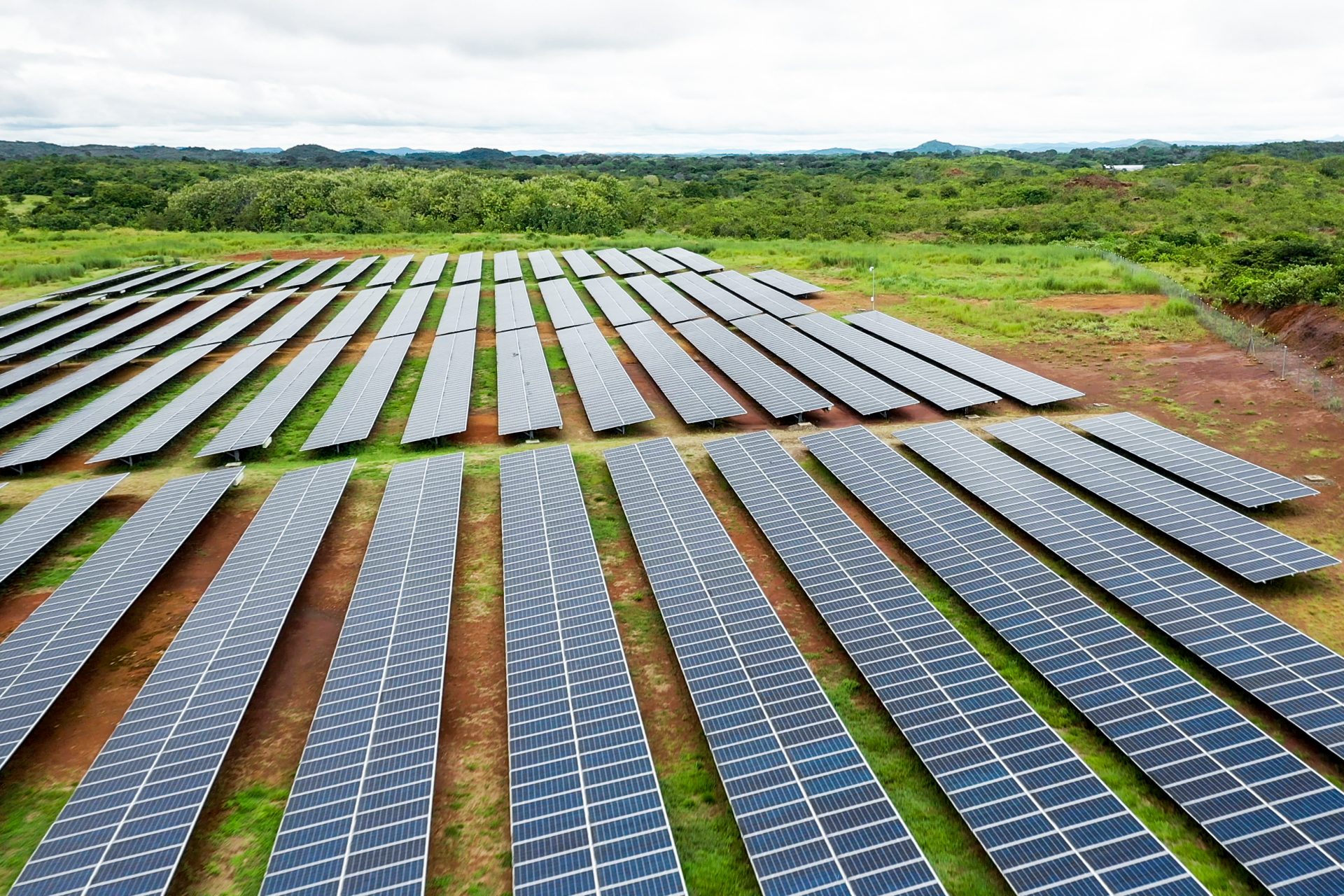 By Nicole HallbergNovember 29, 2021No Comments

Chris Stroud was approached in 2019 by an Italian renewable energy CEO who had set his eyes on the New York state market.

Recruited for his experience in renewable energy, particularly the 10 years he spent working in the field for GE, Stroud was asked to lead community solar project development as the chief operating officer of Cipriani Energy Group.

Lorenzo Cipriani began developing solar panel projects for large Italian renewable energy companies about 12 years ago through Sol Real. He then moved into Eastern Europe and Latin America. He formed Cipriani Energy Group to enter the American market, first with a single project in South Carolina in 2017, then New York in 2019.

“We dove in in earnest,” Stroud said. “Over the last two years, we have secured control on about 25 different project sites, currently with a pipeline of about 65 megawatts of community solar projects throughout upstate New York.”

A typical project size is 2 to 6 megawatts, covering about 8 to 40 acres, he said.

That pipeline includes upcoming approvals in the towns of Malta and Bethlehem. There are currently three projects underway throughout upstate.

The company recently received approval to build a site on 15 acres atop a capped landfill in the Northeastern Industrial Park in Guilderland.Construction will begin in the spring, and the site will be producing electricity by midyear.

“[The project] redevelopment of brownfield, and so that acreage will now be able to generate some form of tax revenue for the local community, whereas in its prior state, it really would not,” Stroud said.

National Grid residential customers who subscribe to the community solar program affiliated with that project will receive an average energy bill reduction of 10%, the company said.

“[Lorenzo Cipriani] and I both felt that this would be a good market to tackle. Compared to some of the other states, New York has a pretty robust community solar market,” Stroud said.

New York state originally had a goal that 50% of electricity should come from renewable resources by 2030. That increased in 2020 to 70%. Most recently, the state said it wants to hit 100% emission-free electricity by 2040.

“With those types of ambitious goals, it seems clear to us that New York state is committed to that path toward emissions-free electricity. So we feel it’s a solid market with a future,” Stroud said.

Before his current role, Stroud was the CEO of Monolith Solar Associates for a year, charged with project development after the company’s founder was sued for unpaid bank loans. Stroud stepped down after generating $20 million in new projects, and Cipriani recruited him shortly after. Monolith eventually went under.

Now, Cipriani Energy is preparing to expand into other states next year, Stroud said. It’s already quoting leases for properties in Pennsylvania and Virginia and is looking at other states, as well.

“We’re bullish on growth and development in New York state, and we plan on being here for a long time,” Stroud said. “Certainly, we’re looking at other markets. There are definitely some other states that have our attention.”

The company has about 10 people and will hire more as needed. It also takes advantage of the NYSERDA clean energy internship program.

Cipriani completes its project through two arms: Cipriani Energy as the development business, and Cipriani Construction Corp as the construction business.

The company either owns its projects or sells them to an investor. It is funded by private equity, and it has other partners that can finance on a project-by-project basis.

“There are many, many investors in the renewable energy space, a lot of which are retirement funds, pensions,” Stroud said. “I think a lot of folks have come to embrace solar as a stable form of investment. The projects basically just sit there for 25 years and then generate electricity.”

This was originally published by The Business Journals on November 24,  2021. 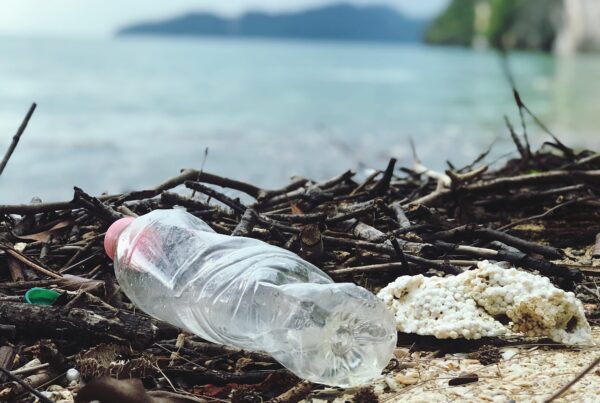 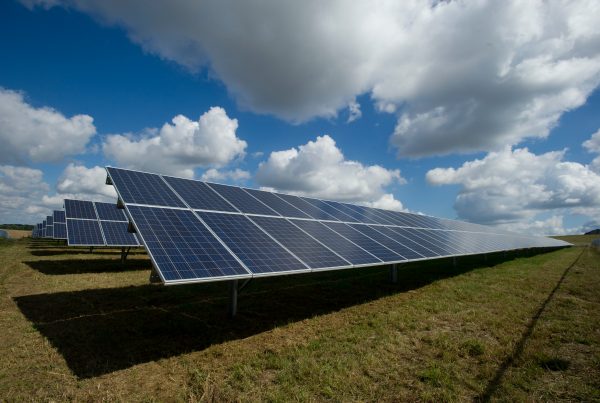 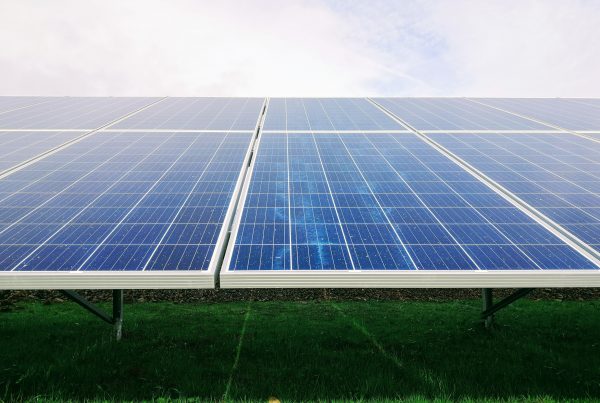