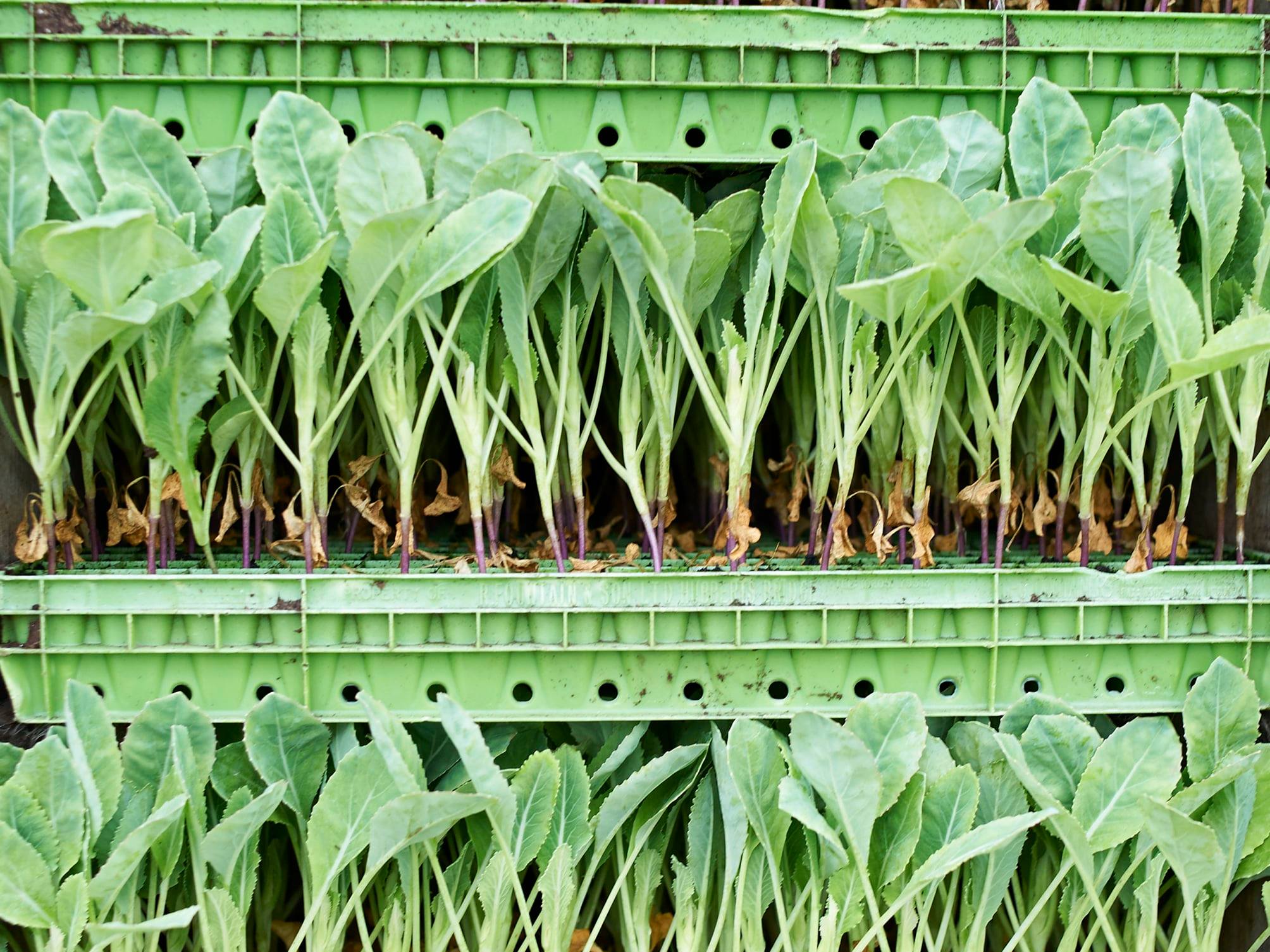 Well, something will be growing in the ancient blacksmith building at the foot of Glen Street hill that most recently housed the Bride and Gown consignment shop. But, no, it won’t be marijuana.

The Glens Falls Planning Board tabled it as the state develops its rules for now legalized marijuana and the Common Council considers how it will respond.

In the meantime, City Economic Development Director Jeff Flagg procured a $96,000 state grant for an “urban farm” project that will use the building’s upstairs. “This has nothing to do with their dispensary idea,” Mr. Flagg notes. “Some people thought, but no, we won’t be growing pot.” 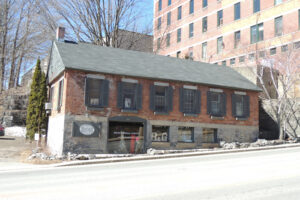 Mr. Barkenhagen says, “Jeff came to us about a year ago with this great idea. We’re happy to be helping the city with the space, to be a part of the future of how we grow vegetables up here.”

Mr. Flagg said it will be a vertical growing room, a 300 square-foot “box inside a box,” with PVC walls, stacked sliding racks and a controlled environment with light and water sources for growing vegetables.

Mr. Flagg said, “We would start with something easy, like leafy greens, something to prove the concept.” They hope to be up and running in four months.

The project’s full budget is $193,000, including the City’s match and in-kind donations by National Grid, Mr. Bronzino, some manufacturers and other partnerships.

This story appeared originally in the Glens Falls Chronicle on July 9, 2021. 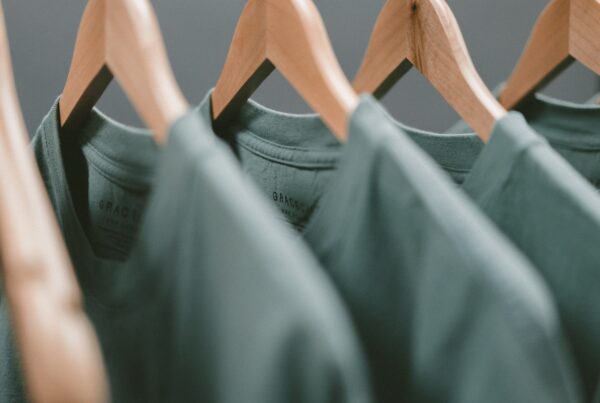 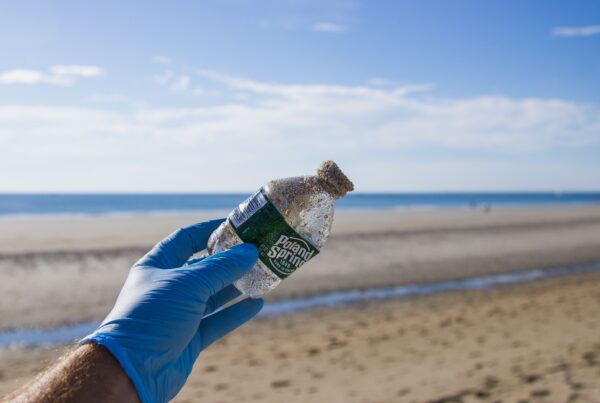 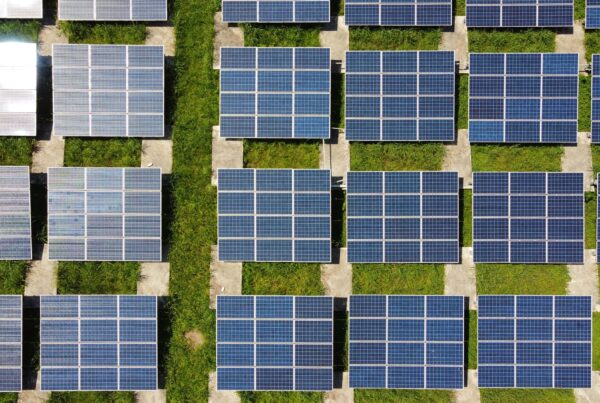