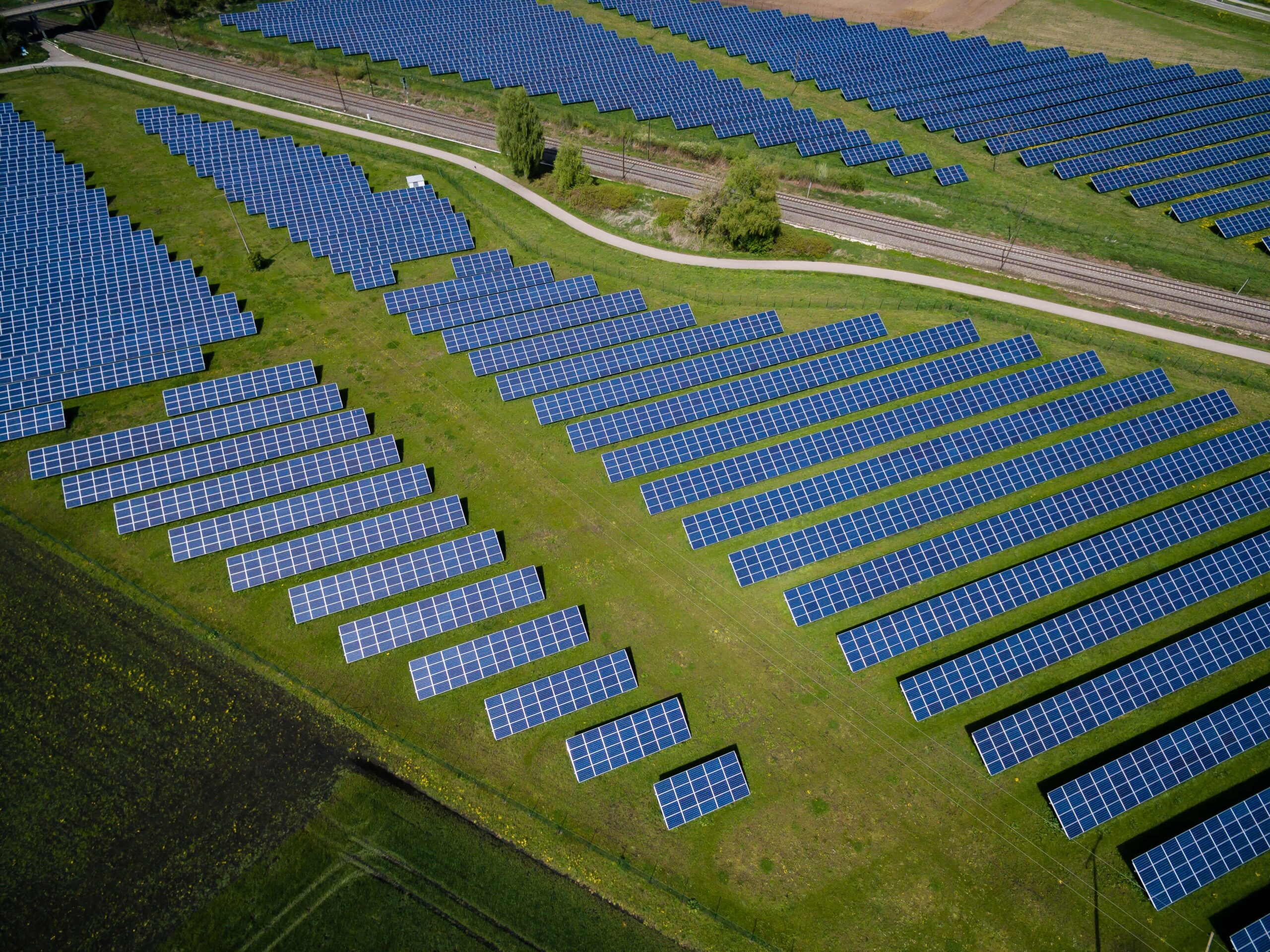 Cipriani Energy Group is a division of the Sol Real Group, a solar energy company that has developed hundreds of megawatts (MW) of solar power through their commercial-scale renewable energy projects. With over 12 years in business, Sol Real Group is well established in Europe and has helped to pioneer the solar energy market in Central and South America. Cipriani brings international community solar expertise to the development, construction, operation, and maintenance of renewable energy power generation. 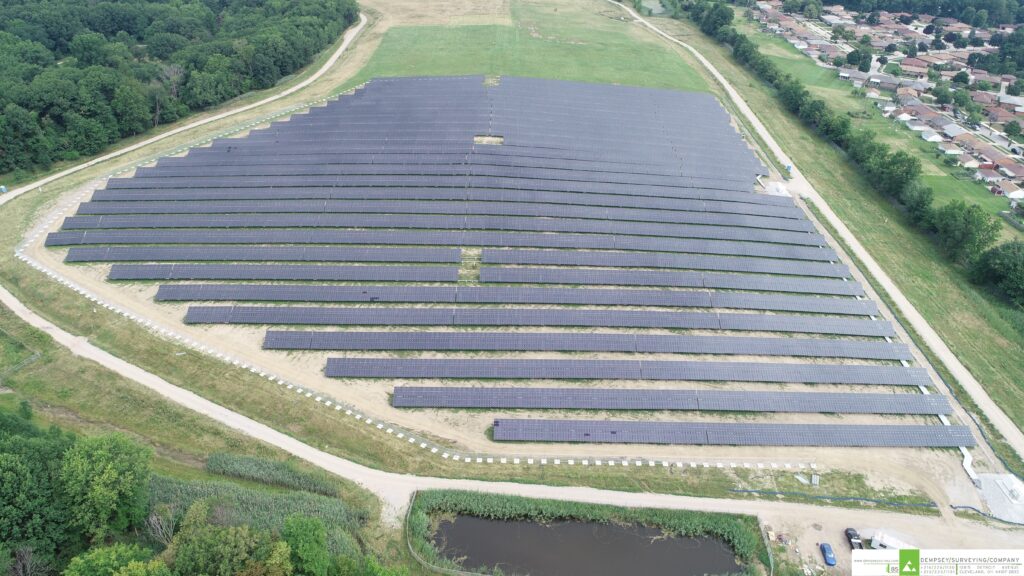 Solar panels on a capped landfill

Cipriani Energy Group engaged Sustainable PR to strengthen their community relations and grow local, grassroots support for various solar farm installations in municipalities across upstate New York. The first such community solar project to go before the zoning board for approval was to take place in Guilderland, New York. The plan was to build a 2.375 MW solar array on a capped landfill in the Northeast Industrial Park. With this, Cipriani needed to drum up support from community residents to help make the case for approval within the Guilderland Zoning Board of Appeals.

In 2019 Guilderland made the pledge to be a Climate Smart Community. The Guilderland community solar installation offered several benefits that would appeal to residents, including a 10% reduction on residential energy bills and an industrial site location for the proposed solar array that would be hidden from community view. The project had also already received unanimous approval by the Planning Commission and was in full compliance with all city codes and the Guilderland Comprehensive Plan. The charge, therefore, was to communicate these benefits to Guilderland residents and convince them to attend the Zoning Board hearing to voice their support.

To install the solar array, Cipriani Energy Group needed to gain approval from the town’s Zoning Board of Appeals, which would require a show of support from community members who would be willing to attend the meeting. 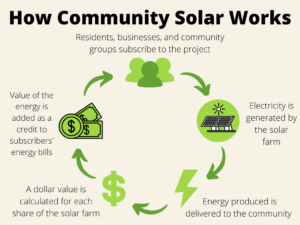 The first challenge was a general lack of knowledge about community solar projects and how they work, which presented an obstacle to communicating the potential benefits effectively. Community solar programs are still a relatively new and specialized framework for integrating new sources of renewable energy into an existing power grid. Very few people outside of the solar energy industry have already heard of community solar as a concept, and the complexity of the power grid is difficult to succinctly explain to a layman. There was a high potential for confusion and miscommunication with residents who could easily become wary of the proposed plan.

There were also concerns expressed about the visual appeal of the installation, voiced by residents who hadn’t realized that the proposed location was a capped landfill residing out of sight of any homes or businesses. Further opposition was voiced on social media by residents expressing fear that any new construction could destroy natural habitat or meadowland, again demonstrating the general lack of awareness of the project details among community members.

Sustainable PR organized and executed a public relations campaign that would not only rally community support but educate residents on the proposed project. Despite pandemic-related difficulties to speak face-to-face with community members, SPR was able to build a strong local network of influencers and stakeholders who would speak out publicly in support of the project. Using the internet and on-the-ground research, Sustainable PR built a targeted list of motivated supporters, including nonprofits and community advocacy groups known for favoring solar energy, who would support the project at the Zoning Board meeting. 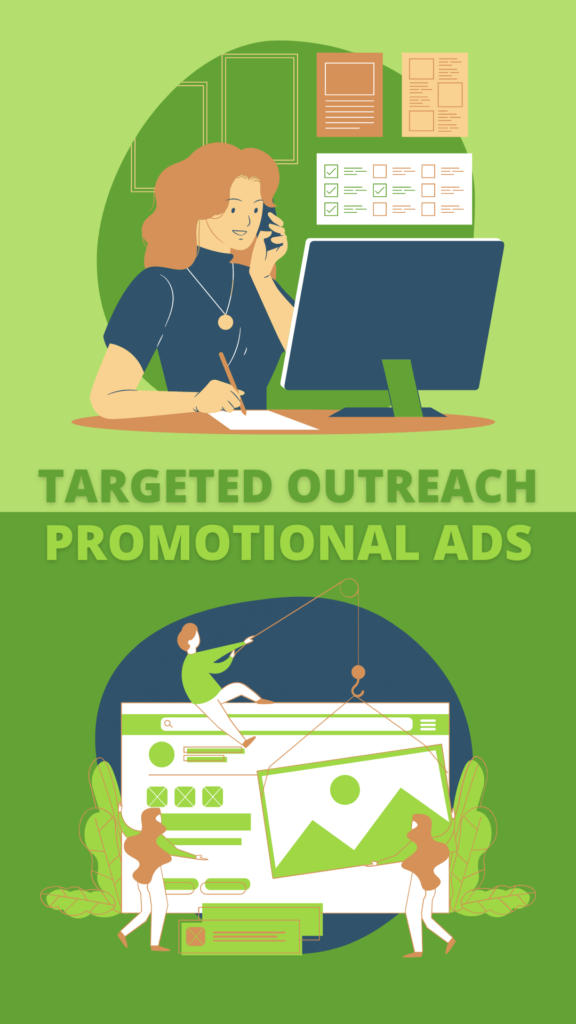 Sustainable PR developed key messaging critical to the project’s success, which was utilized in emails and telephone outreach and included in targeted letters on behalf of Cipriani Energy Group. As the SPR team monitored email and phone responses to the outreach, the list of likely supporters grew and became more refined. During the week of the event, the team used this list of active supporters to remind them to attend and arm them with talking points for the meeting.

Promotional ads were created informing Guilderland residents of the details of the proposed project, providing a clear call to action to attend the Zoning Board meeting via Zoom with meeting details and links. Informational content was also created to educate readers on community solar programs and how they benefit communities. Through these ads and social media posts, SPR was able to directly address the misconceptions regarding the aesthetic and environmental impacts of the project.

Facebook was chosen as a digital platform to leverage their highly targeted ad buy capabilities, allowing Sustainable PR to promote the project to a highly local audience that were identified as being likely to support renewable energy projects. By capitalizing on Facebook’s geographic targeting and ad capabilities, Sustainable PR was able to keep ad spending low and maximize the impact of their communications.

The campaign successfully rallied support amongst residents, business owners, and town officials in Guilderland, New York. The SPR team had targeted 40 notable community members, and 25% of them attended the meeting. Out of those attendees, 80% spoke out during the meeting. Attendees in support of the project made a visible impact at the meeting and delivered key messaging with enthusiasm, leading to the unanimous approval of the solar farm. Residents and town officials sent letters of support to the chairman of the board and spoke at the event in favor of the project. The team’s efforts even gained the support of the president of the Chamber of Commerce, the highest-ranking board member in the Chamber of Commerce, and encouraged him to attend the meeting, during which he spoke fervently in favor of the project. 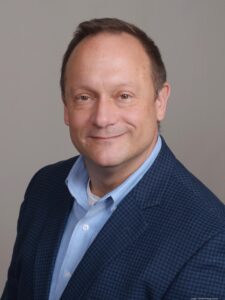 Construction is set to begin in Spring 2022 by Cipriani Energy Group and its affiliate Cipriani Construction Corp. Additionally by mid-2022, the panels will begin producing emission-free electricity and community solar program subscribers will see a 10% reduction on their energy bills. This project’s success will also help build momentum for projects in other municipalities where the company has projects planned. Cipriani will now be able to point to the Guilderland approval as they make the case to other communities across upstate New York.

Sustainable PR created and carried out a media and community relations strategy that successfully leveraged targeted social media ad buys to educate Guilderland citizens about the project and rally a visual show of support for the Cipriani Energy Group solar array.

Chris Stroud, COO of Cipriani Energy Group, noted that “I am thrilled, but not surprised, by the concrete results my company has seen since working with Sustainable PR. I was confident from our first meeting that Tony’s passion would translate into success for our business.” 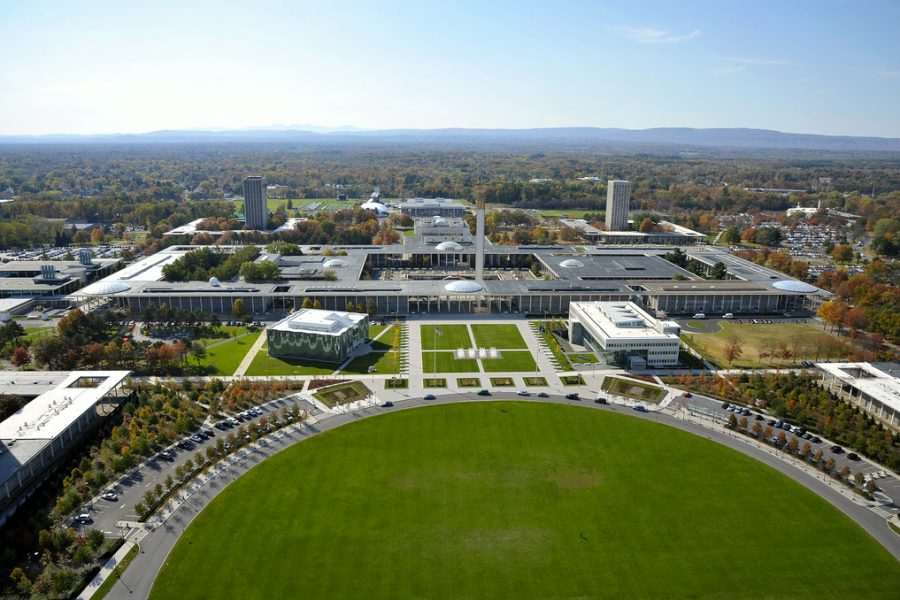 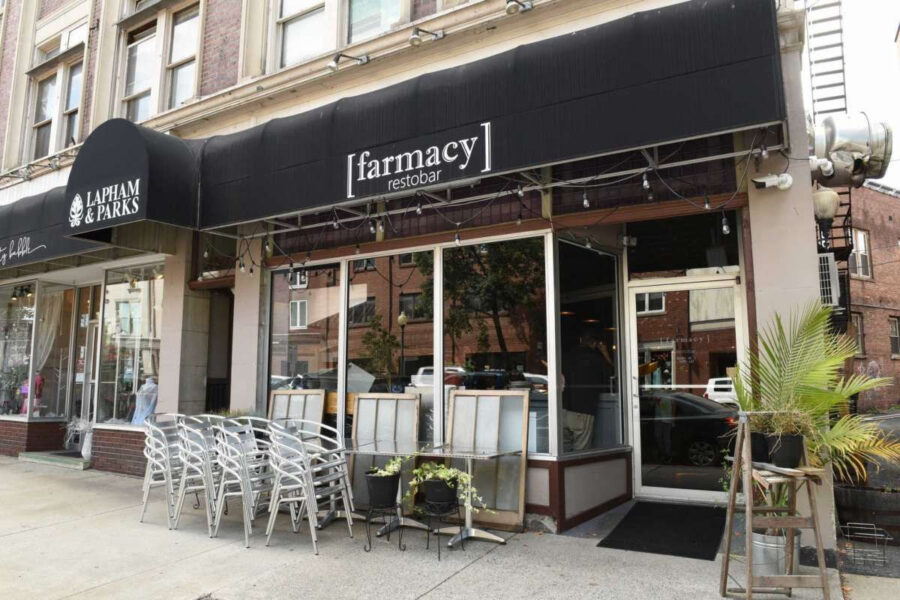