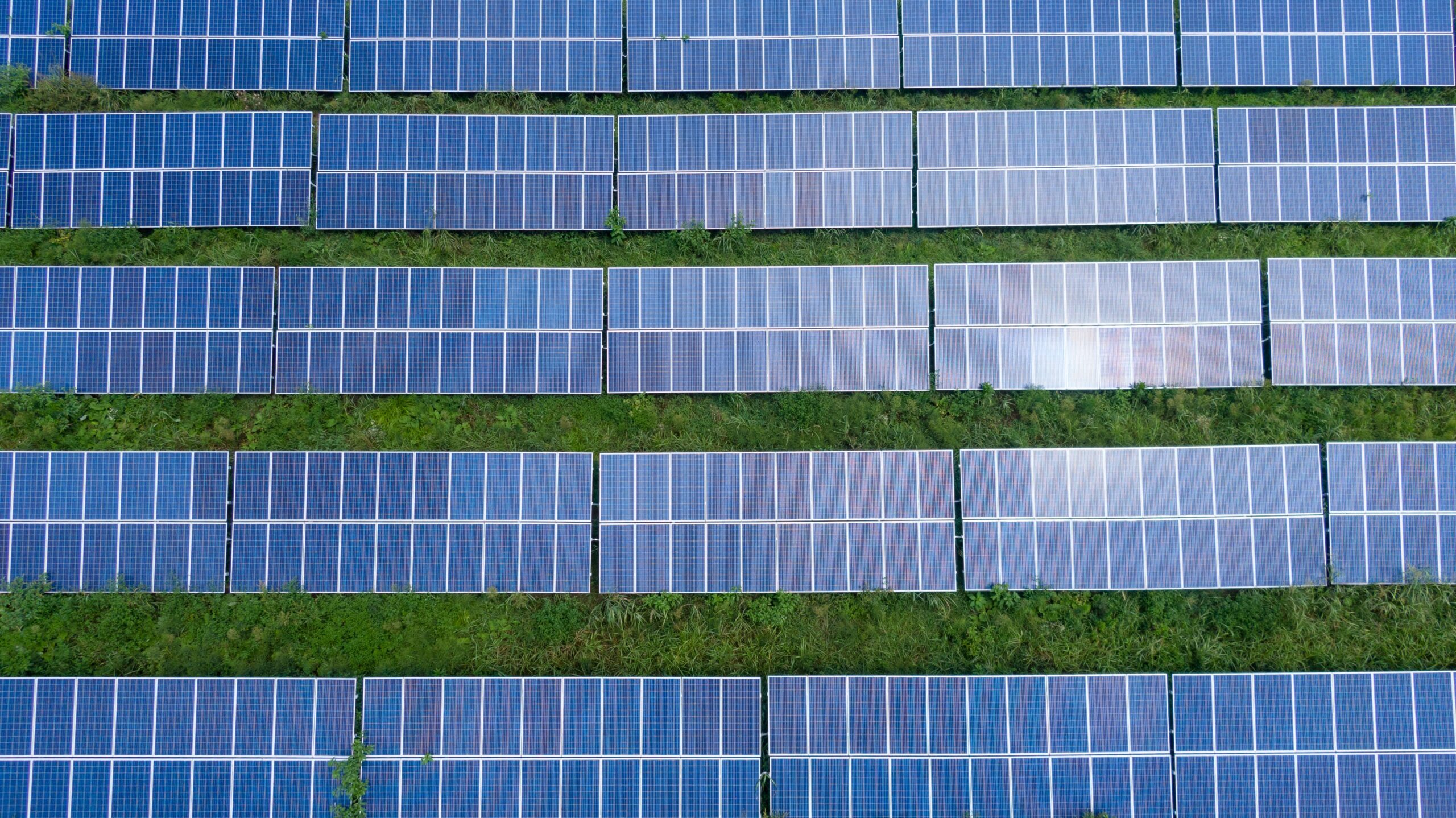 By Kate Austin-AvonSeptember 12, 2022No Comments

In February 2009, there were zero — zero — plug-in hybrid cars for sale in America. Not one utility-scale solar facility — not one — was connected to the power grid. Climate-ravaging, coal-burning power plants still generated half of all electricity consumed in the United States.

Over the next seven years, so much changed. By February 2016, more than 400,000 Americans had purchased plug-in hybrid cars. Twenty-eight utility-scale solar facilities were connected to the power grid, generating enough electricity to replace dozens of coal-burning power plants across the country. In less than a decade, the United States had increased its solar capacity thirtyfold. Not threefold, thirtyfold.

In a similar fashion, the newly enacted Inflation Reduction Act of 2022 is poised to unleash a wave of innovation across our economy, transforming the marketplace for American companies, large and small, at the forefront of our clean-energy future. That’s my prediction, and I have confidence in it because we’ve seen this kind of transformation before.

Beyond all the partisan bickering and legislative wrangling that produced the Inflation Reduction Act, there is a basic truth: Well-designed federal investments that incentivize American innovation have paid off time and again in the clean-energy and clean-technology marketplace.

For instance, the remarkable growth of electric vehicles and renewable energy in the United States from 2009 to 2016 didn’t just happen on its own. Rather, this growth was ignited by a series of targeted federal investments — many of the same investments that later served as blueprints for the Inflation Reduction Act of 2022.

Consider the American Recovery and Reinvestment Act of 2009. That law included many provisions aimed at growing the domestic market for electric vehicles and scaling up renewable energy. One of these provisions was a modest $2 billion investment in lithium-ion batteries and electric-vehicle drive components. That $2 billion provided much-needed startup and accelerator capital for electric-vehicle companies to bring new technologies to market. It also helped dozens of manufacturing plants come online, producing batteries and vehicle components in the quantities, and with the reliability, needed to support the growing demand for hybrid and fully electric cars in the United States.

Other federal investments also contributed to the growth of a domestic market for electric vehicles. For example, the 2007 Advanced Technology Vehicles Manufacturing Program provided government loans for early-stage development of fuel-efficiency technologies. The loans from that program were important because private lenders often declined to finance yet-unproven electric-vehicle technologies, preferring to “wait and see” that the new technologies would pay off. In fact, in 2009, Tesla CEO Elon Musk cited a loan from the program as an essential step in the development of the company’s first fully electric four-door sedan. That vehicle, the Model S, would become the world’s bestselling electric car by 2016.

Beyond electric vehicles, the 2009 Recovery Act also invested $25 billion to scale up renewable energy in the United States. That investment, known as the Section 1603 Program, allowed energy companies to receive upfront cash payments to build new clean-power facilities. This “direct-pay” approach helped smaller energy companies access immediate capital for the development of solar, wind, biomass and hydroelectric capacity. Thus, from 2009 to 2016, more than 104,000 renewable energy projects were launched and supported with funding from the Section 1603 Program. By 2016, the majority of all new power generated in the United States came from renewable energy sources.

Today, thanks to the Inflation Reduction Act of 2022, far more ambitious federal investments in clean energy and clean technology are just over the horizon. The remarkable growth of electric vehicles and renewable energy in the United States from 2009 to 2016 is just a small harbinger of what’s to come. My point is this: The marketplace transformation that is about to be unleashed across the United States will be no less significant — and probably even more remarkable — than what we’ve already seen. 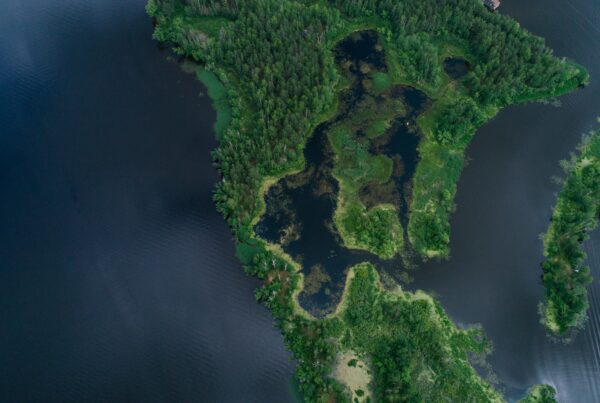 Sustainability Public Relations and the Risk, or Propensity, to Greenwash 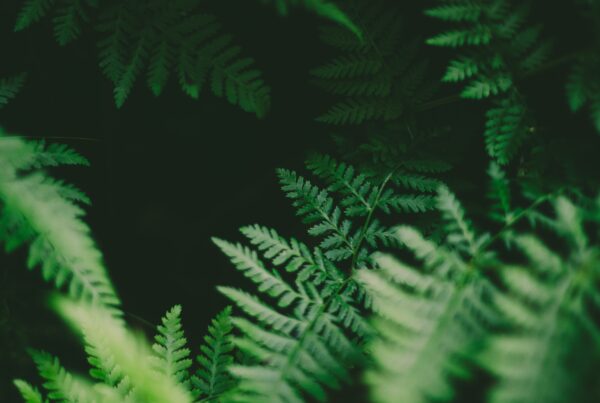 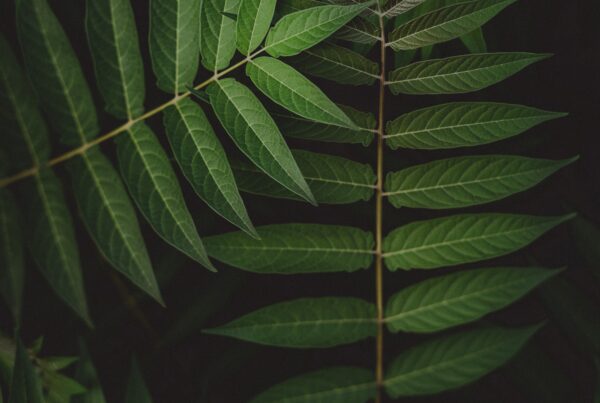