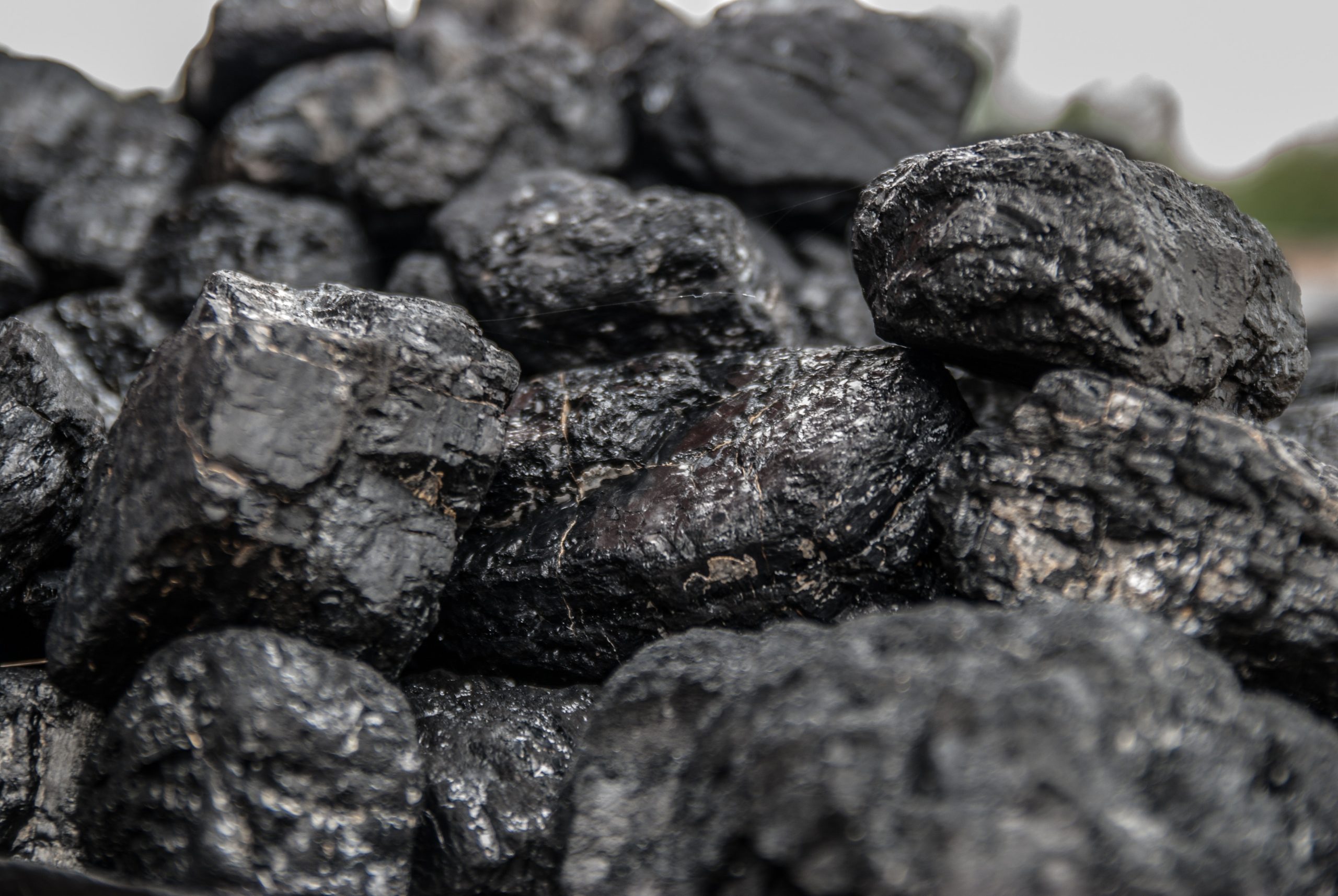 Can Divestment Help Put Coal to Bed and Pave the Way for Renewables?

Divestment can be a powerful ally in the fight against the climate crisis, especially when it comes to an industry like coal. Coal is one of the most polluting products to come out of the ecologically troublesome fossil fuel industry, causing problems during every step of the energy chain from mining to burning.

The problem has become politically complicated, as US candidates continue to pander to communities that rely on the coal industry in battleground states, which has stymied any meaningful progress on developing viable strategies to wean the US energy supply off of coal and help the constituents whose livelihoods are inextricably bound up with antiquated super-polluters. On the other side of the aisle, threatening to pull support or outright sanction the companies who finance, build and develop new thermal coal plants has become a go-to power play in the far left progressive playbook. Pressure from both sides has had a huge impact on the long term prospects of the coal industry itself, but the truth is, the overall impact of either banning or ramping up coal on the environment as a whole might not be that exciting.

Discourse from the most recent election cycle likely overemphasized the actual relevance of the coal industry to current sustainability initiatives. US coal consumption has been decreasing since 2007, and this year it hit its lowest point in more than forty years. It’s no secret that the coal industry is in freefall. Publicly pledging to pull support from an industry that is already on the rocks is a little like subbing in during the final overtime and then taking credit for the whole game.

Of course, even token divestment can be worth doing, if not for environmental reasons then for financial ones. However, pledging to pull investments out of a dying industry could easily be interpreted as a bad faith PR stunt. What’s more, there are plenty of things that companies pledging divestment such as German-based Allianz could do to make a more sincere effort to move beyond coal, such as supporting and investing in renewable energy industries. As an investment strategy, renewables are not the quickest sure bet, but renewable energy is an industry with huge growth potential over the next few years.

Of course, the largest ecological impact would come from divesting from fossil fuels entirely and immediately, but some have made compelling arguments that the fiscal and political risks involved with gutting the coal industry in one fell swoop and leaving the communities that produce it to languish might be a bad play for the future of renewables overall. After, it’s political backlash and fear mongering, rather than technological delays or outright need, that have artificially prolonged the life of the fossil fuel industry to begin with. We haven’t needed coal for a long time, but bad faith PR has kept it kicking past its time. However the markets respond, its clear that any solution needs to address the complex political layers of the coal question to pave the way for renewables unhindered. 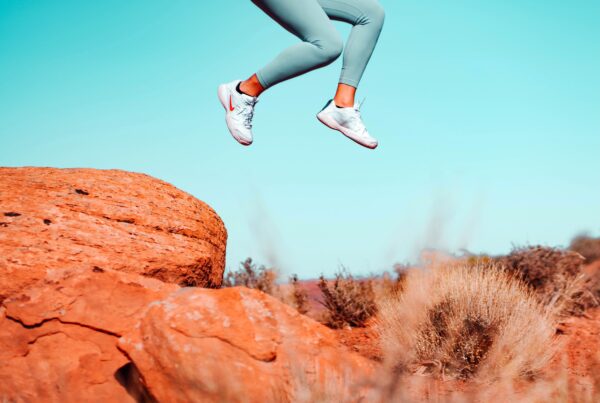 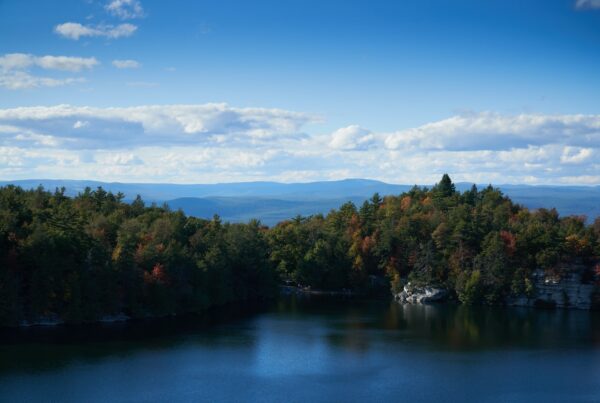 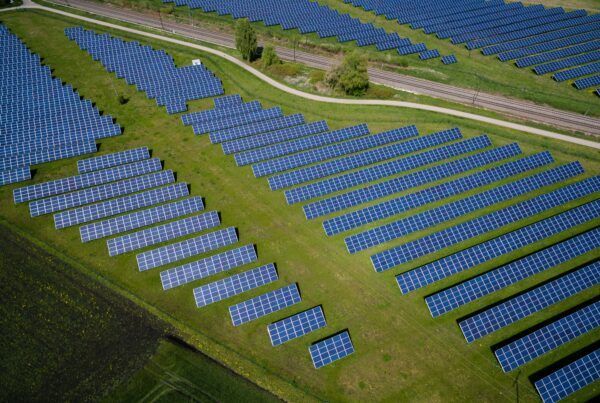